Legislative Theatre on Gender Based Violence at the Italian Parliament

Legislative Theatre on Gender Based Violence at the Italian Parliament 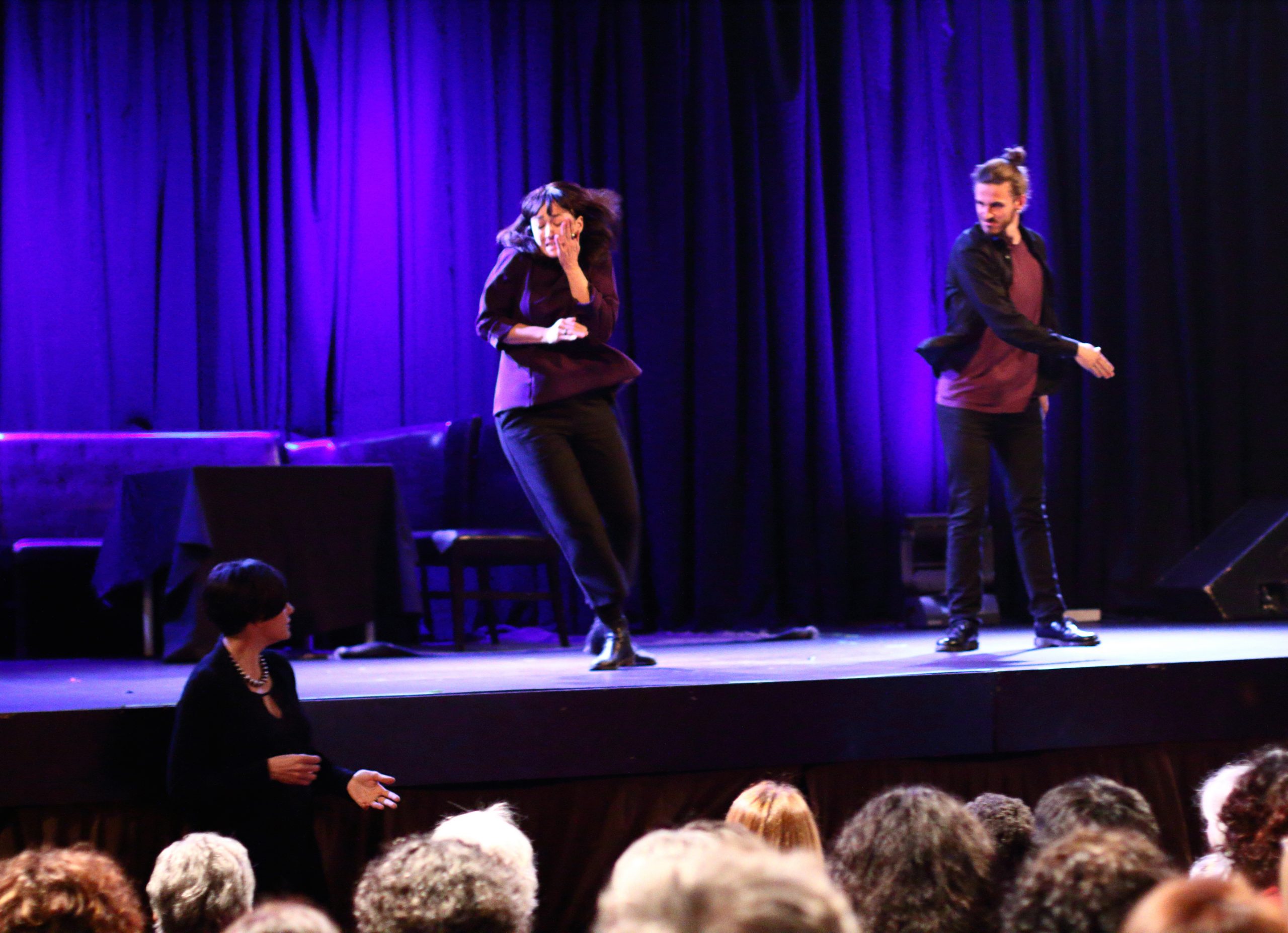 Our forum theatre Amore mio, after being performed 87 times all around Italy will now go to the Italian Parliament, to show all the discriminations women still face in Italy, to bring all the proposals that have been collected with audience’s precious interventions and to invite MP’s and others to push some proposals, change some aspects of a law that doesn’t work, make the good laws work and decide collectively with very concrete situations under their eyes.

This event is open to everybody so if you are interested in taking part please write to us at info@parteciparte.com.

This performance is preceded by a theatrical presentation of the CEDAW shadow report that shows the main discriminations women still face in Italy. This report has been staged and brought all around Italy to add pressure on the government. The shadow report has been brought to the Italian Parliament and to the UN.

For any other information on the performance, the theatrical report or any other detail, write to us!